Three victories to celebrate this week:

First, the League of American Bicyclists awarded Topeka with Bronze status as a Bicycle-Friendly Community. Not too shabby. Ding!

Next, local cyclists fully funded the purchase of the C3FT device to help enforce the three-foot law. Ding! 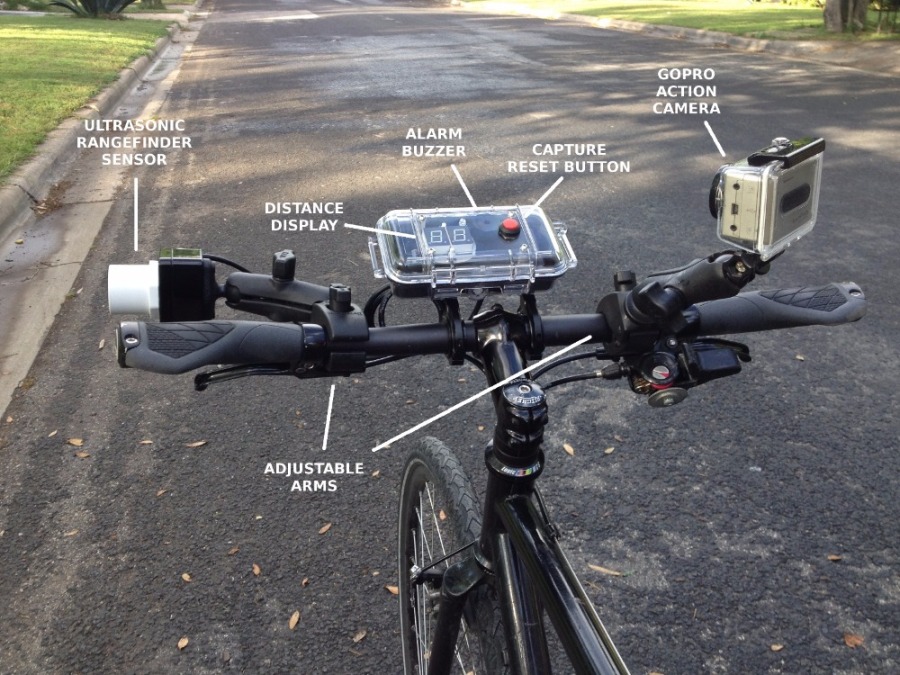 Finally, it’s Bike to Work Week! Ding! Last night was the Ride of Silence, with 50+ riders, including the Chief of Police. It also opened up some critical dialogue about the statewide three-foot law with the Sheriff. Shawnee County Sheriff Herman Jones has failed to charge the motorist who recently struck and seriously injured local rider Paul Engler. That conversation continues.

One last note, tomorrow (and also every day) is Bike to Work Day.. make it count!

View all posts by karlfun